If you have not already set up and turned on the VxMark, follow the instructions to do so:

If the printer is not both turned on and connected, the screen will display No Printer Connected. Make sure the printer is connected. You may need to unplug the USB cord and plug it back in once or twice, and the VxMark unit will take 3-5 seconds to detect the printer.

Once the VxMark unit is turned on and connected to the printer, the Polls Closed screen should appear:

The screen should NOT display an orange testing mode banner, and the polls should be closed.

Confirm your decision by tapping Yes. The polls-open report should begin printing:

At this point, remove the Poll Worker card and keep it close.

Activating VxMark for a Voter

When a voter is ready to vote, it's time to activate the VxMark for the appropriate ballot style. The screen should initially display:

Tap the desired ballot style, and the screen changes to indicate that the VxMark has been activated with that ballot style:

Take out the Poll Worker card and let the voter know they can begin voting by tapping the Start Voting button:

The voter can move forward and backwards through the contests at will:

At the end of all contests, a Review Your Votes screen appears

The voter may change their selection for any of the contests, then tap I'm Ready to Print My Ballot when they're done. The ballot should then begin printing, as the screen indicates:

The screen then lets the voter know how to cast their printed ballot:

The voter may press the Done button if they wish, but it's not required. The screen will automatically refresh to the starting point after a few seconds.

When the polls are ready to be closed, insert the Poll Worker card and tap Close Polls:

Confirm the action by tapping Yes:

The polls-closed report will begin printing:

Multiple copies of a Polls Closed report will print.

At each VxMark, one at a time, insert the Poll Worker card to display the poll worker screen. Under the Combined Results Reports header, tap Save to Card :

It will take a moment to save the results to the card:

In the list next to the VxMark's ID, you will now see the time and date that the results were saved to the card:

Save the results from every VxMark to the card. At the final VxMark, tap Print Combined Report for [number] Machines : 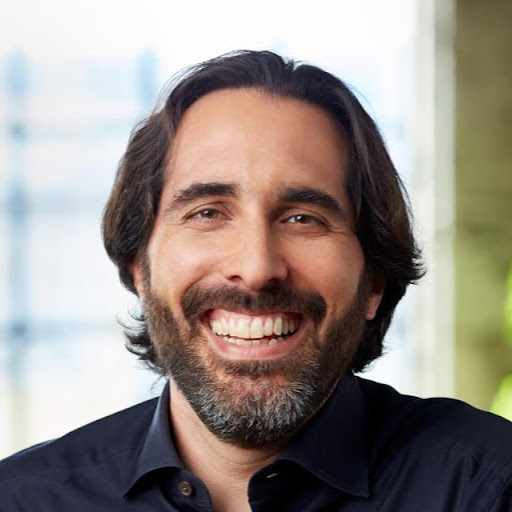 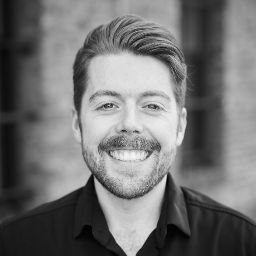 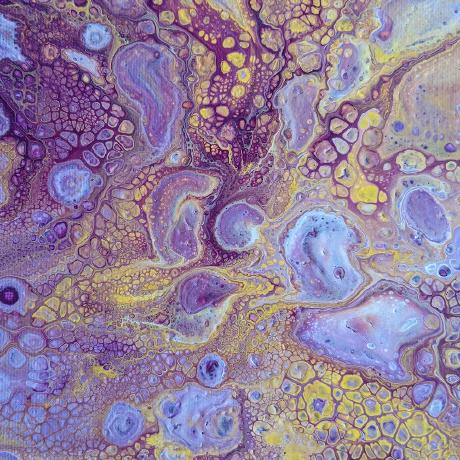